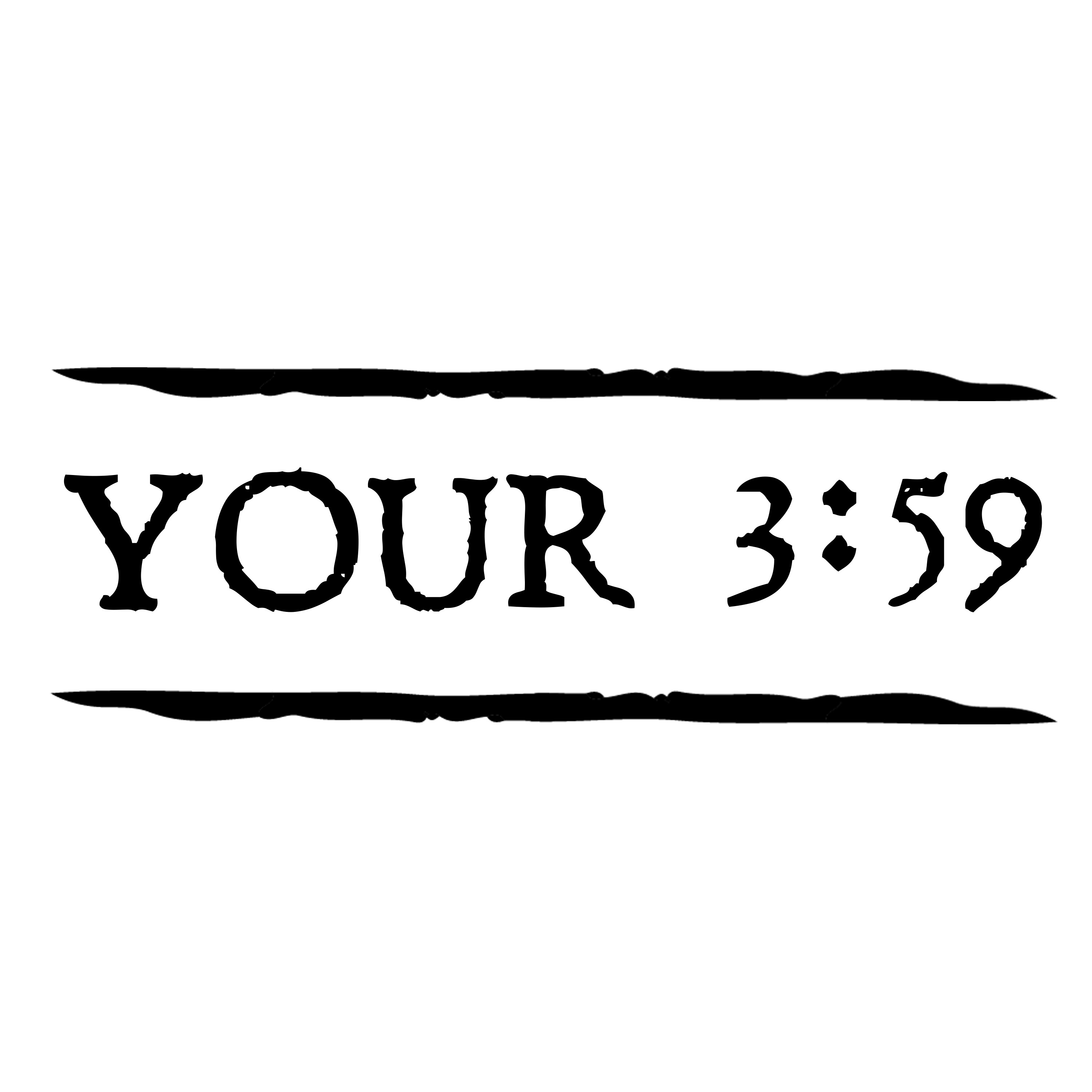 Jackson, a young hockey player here in Bowling Green, KY, embarked on a not-so-easy path this year due to an accident he had at the end of summer leaving him with only one thumb on his right hand.

I started to believe them, and then I decided I wanted to prove them wrong and  use the doubters as fuel.

Jackson, a young hockey player here in Bowling Green, KY, embarked on a not-so-easy path this year due to an accident he had at the end of summer leaving him with only one thumb on his right hand. With faith and determination, he defied what everyone thought was impossible: just two short months after the accident, he was back in the rink, hitting the hockey puck again.

A: When the accident happened, the one thing I was scared I wouldn’t be able to do is play hockey. That was my impossible. Everything else I knew I could do. Hearing people say I wouldn’t be able to play again, and didn’t think I could return to where I was really got me down and I started to believe that.

A: I thought that I wouldn’t be able to hold the stick, control the stick, shoot the puck, or anything like that. I thought this because due to the accident I only had my thumb left. Listening to people doubt me really got me down sometimes. I started to believe them and then I decided I wanted to prove them wrong and use the doubters as fuel.

A: I achieved this goal in the middle of October by playing my first game again.

My amazing Aunt sewed me a unique glove. I achieved this goal by continuing to trust God and know that he had it under control, even if I couldn’t play again. I knew that as long as I trust him I can do anything I believe I can do. I proved this a lot earlier then people thought I would. Even when times were tough, and I thought I wouldn’t be able to play, I would just pray. Trust in God is what made me able to play again.

A: The advice I would give is that you can do it. Nothing is impossible if you put your mind to it, and trust and know that God has it under control.

You have to believe in yourself and believe God will give you those abilities if it’s His will. Understand that everything happens for a reason. Everyone has that “impossible” in their life. What they don’t realize is that it’s not impossible to achieve it. Understand that some people have it so much worse then you do. If someone going through something way way worse can complete their impossible, then so can you. Do not be afraid to push yourself for your goal, because you will definitely have to. Continue to believe, and have faith in God and you can do anything. Just know that the award you get from the challenge will be so much better knowing you worked for it. Nothing is impossible if you believe you can do it.